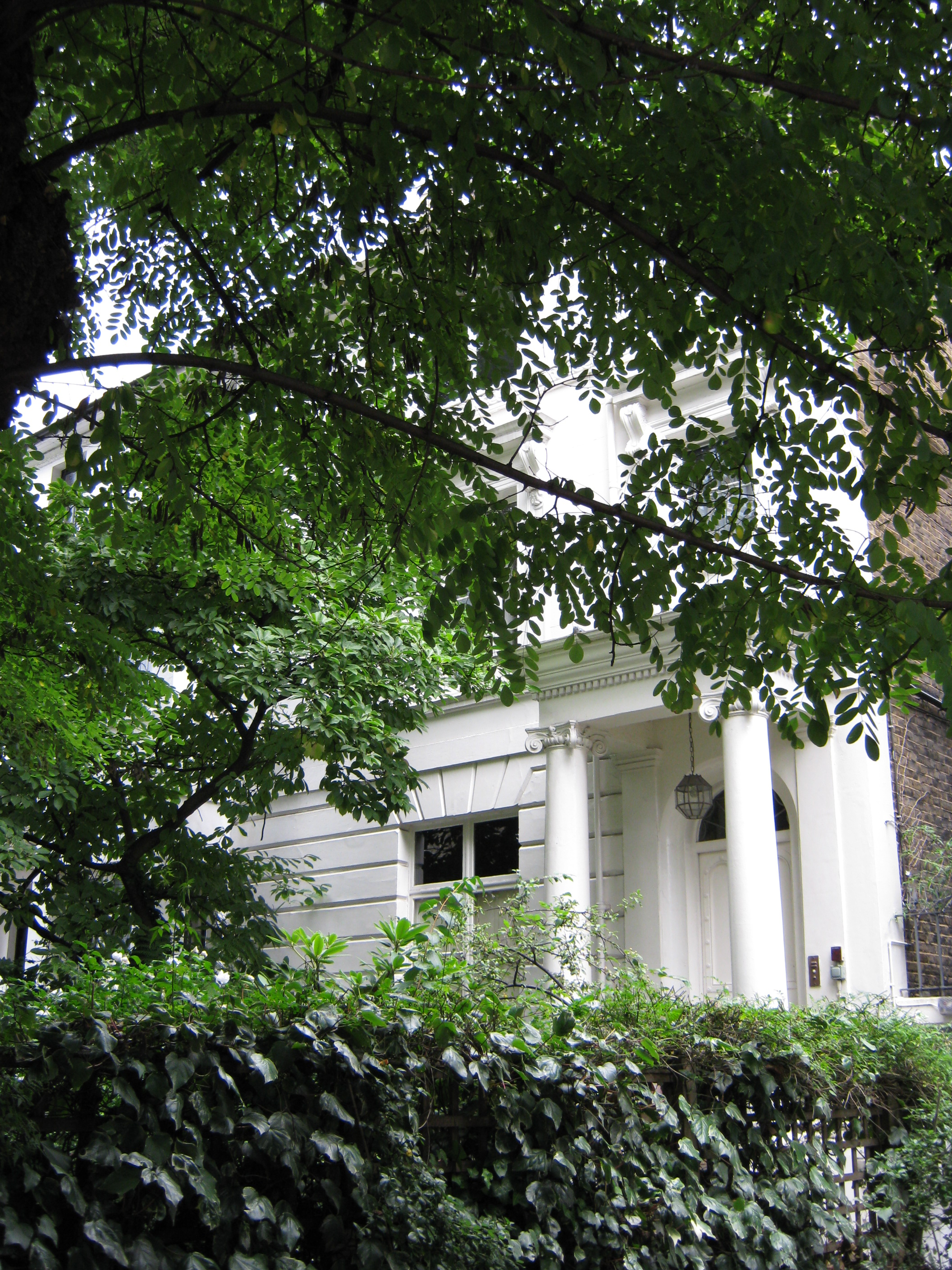 The Victorian house (researched for Chesterton Humberts – now Chestertons), situated along Fulham Road in London, was first built when the area was still predominately covered with fields and market gardens. It was completed in 1846 as part of a short terrace called ‘Lansdowne Villas’.

The first resident to move into the house was Mr George Ash – dentist. At the time of the 1851 census he was recorded in the house with his wife and five children.

I dread to think of the working life of Mr Ash as an early dentist – or more precisely the patients and their experiences with a Victorian dentist! Particularly when considering that anaesthetic wasn’t widely used and an official register of Dentists was only established by the Royal College of Surgeons in 1872.

By the early 20th century the house was the home of Bessie Humphries, who was renting out rooms in the house. This continued through to the mid 20th century with Miss Laura Brown, who rented rooms to women, and in particular in 1930-31 the house is believed to have been the home of Mary Pickford. It appears unlikely to have been the Hollywood film star Mary Pickford, but rather Miss Mary A. Pickford the daughter of William Pickford, 1st Baron Sterndale.

Mary Pickford took an active role in community and political activities from a young age and during the war (interrupting her studies at Oxford University) she worked as a factory inspector for the Home Office. In 1929 she stood as a Conservative candidate for Farnworth but was unsuccessful, but was invested as a Commander, Order of the British Empire (CBE) later that year. Mary once again stood as a Conservative candidate, in the 1931 General Election, when it is believed she was living in the house along Fulham Road, and this time was successful, becoming MP for Hammersmith North. However, sadly Mary Pickford only held the position for three years as she died suddenly in 1934.

However, it was after the World War Two that the house became the home of it’s most famous resident, sculptor, Uli Nimptsch. Uli (full name Julius) was born in Germany and studied in Berlin, Rome, and Paris during the 1920s and 30s, but moved from Nazi Germany in 1939 for the sake of his Jewish wife, Ruth. Uli and his family settled in the house on Fulham Road in 1948 where he established himself as a noted sculptor, particularly famous for his female sculptures and portrait busts.

It was in the 1960s that Uli received his most prominent commission – to create an over life size sculpture of former Prime Minister, David Lloyd George.

The statue was completed in 1963 and was unveiled in the Member’s Lobby on 18 December by the Prime Minister Sir Douglas-Home. It stands prominently at the entrance to the House of Commons opposite the statue of Sir Winston Churchill. Both statues famously feature a worn foot as it is the custom for MPs to rub the foot for good luck as they walk past.

Uli exhibited regularly, including a solo exhibition in London in 1942, and later was elected R.A. in 1967. He was also Master of Royal Academy Sculpture School in 1966-69 and today a number of his works are held in galleries across the country, including The Tate Collection. Uli Nimptsch continued to live in the house on Fulham Road until he passed away in 1977.