Melanie has appeared on a range of television and radio programmes, as well as provided historic content for several television programmes. Most recently, Melanie has been historical consultant and on-screen expert for Phil Spencer’s ‘History of Britain in 100 Homes’ for More4 and research and development consultant for ‘A House Through Time’ with David Olusoga for BBC2. Melanie was also a consultant for ‘Britain’s Secret Homes’ for ITV in 2013 and has appeared on BBC London News and ITN London Tonight.

For media enquiries – contact PastPreservers at casting@pastpreservers.com
(scroll down for radio) 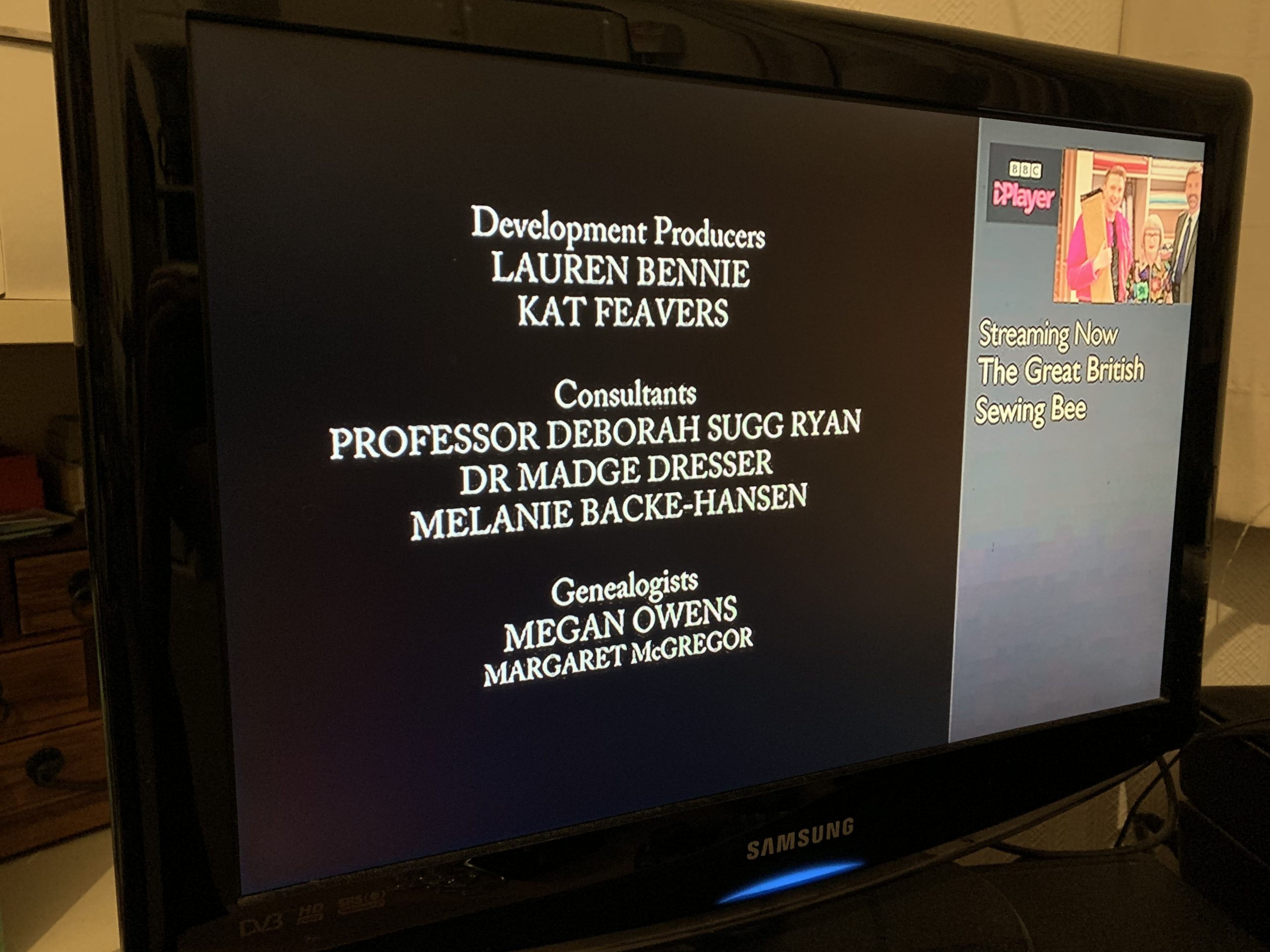 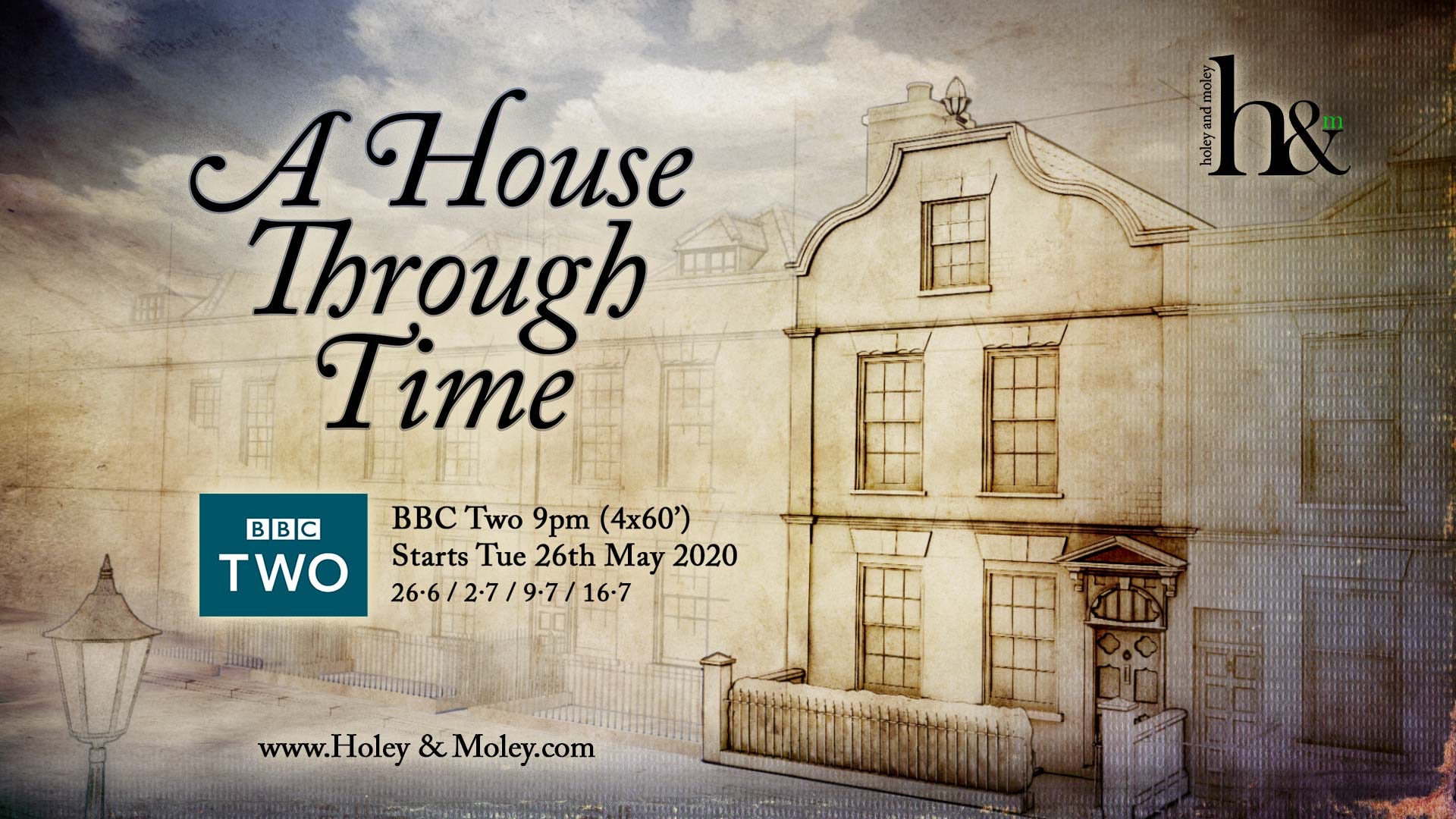 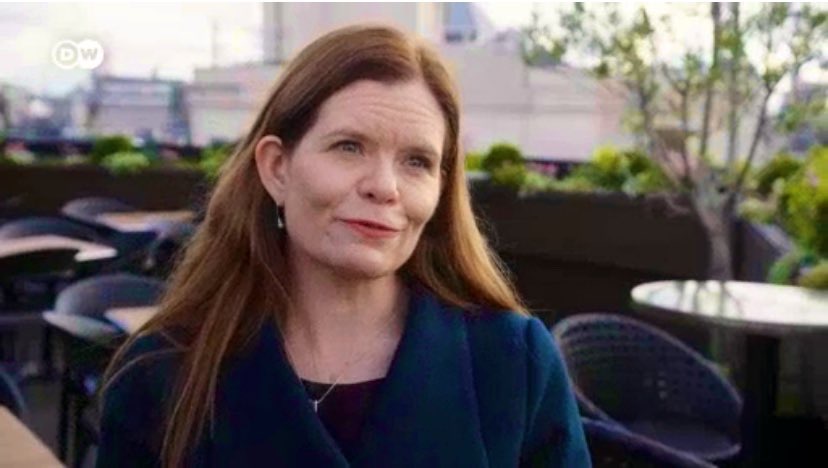 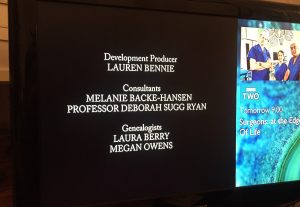 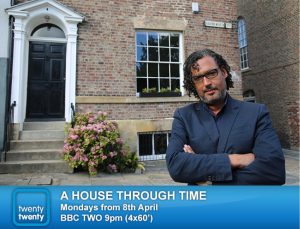 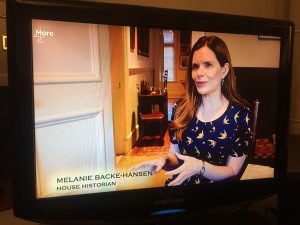 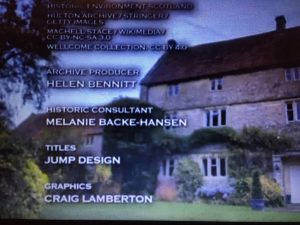 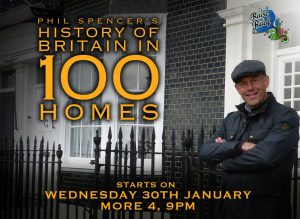 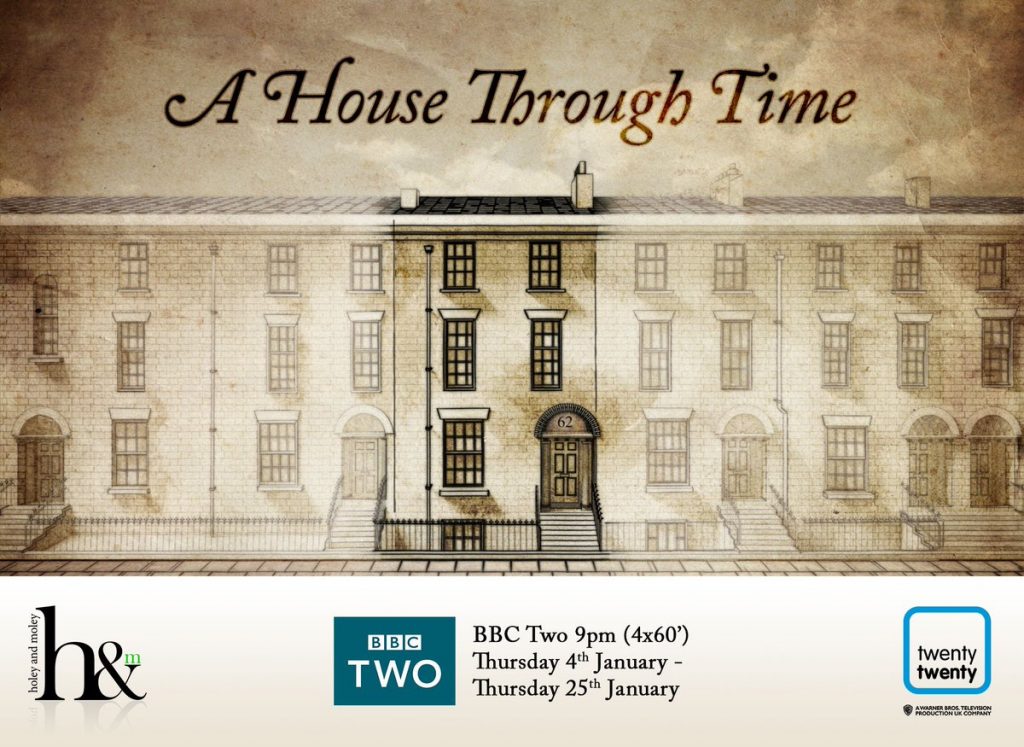 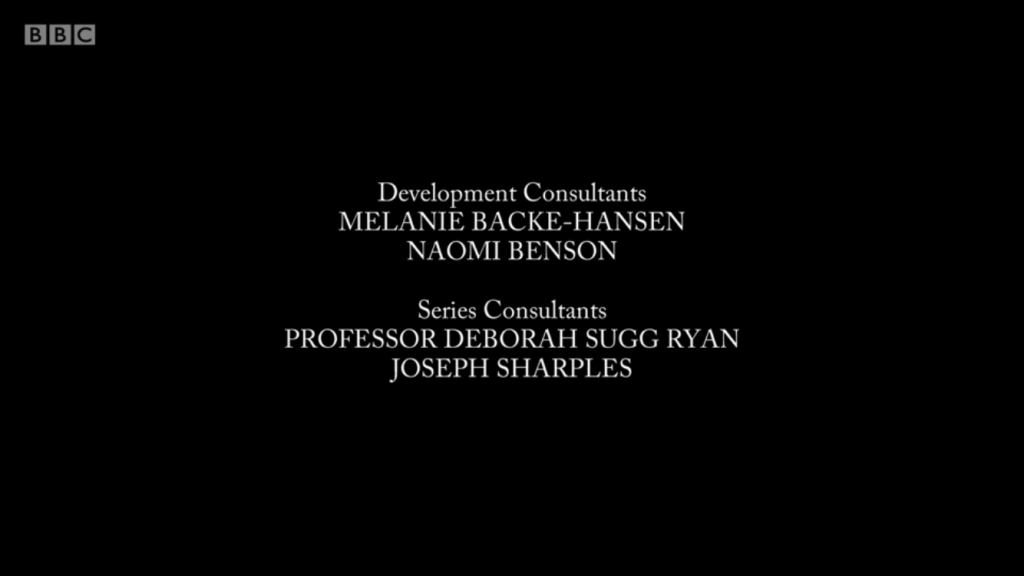 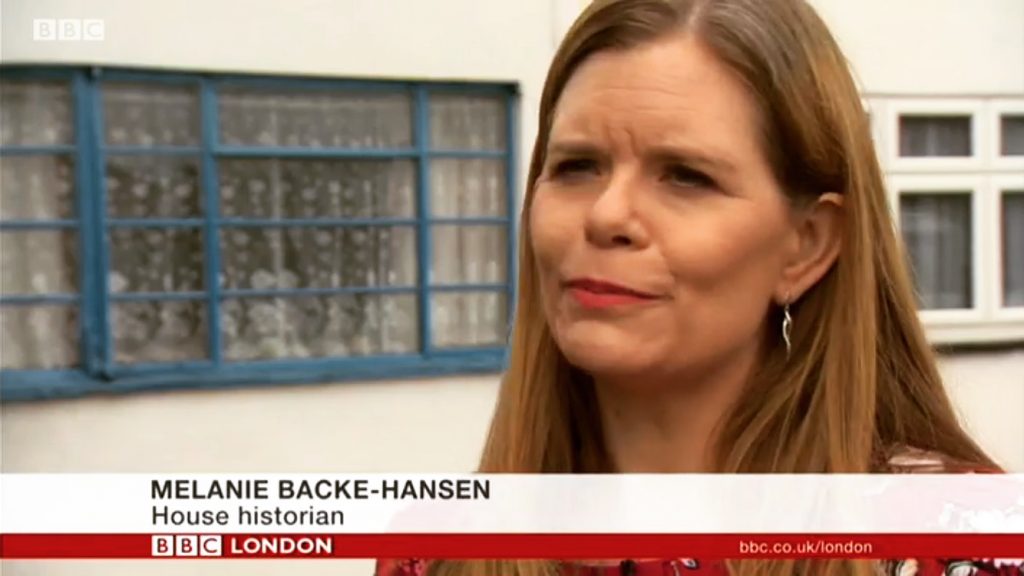 The Chiswick Calendar
Know the stories of the people who lived in your house before you?
29 August 2016 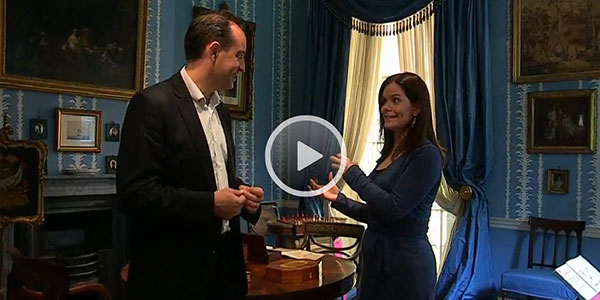 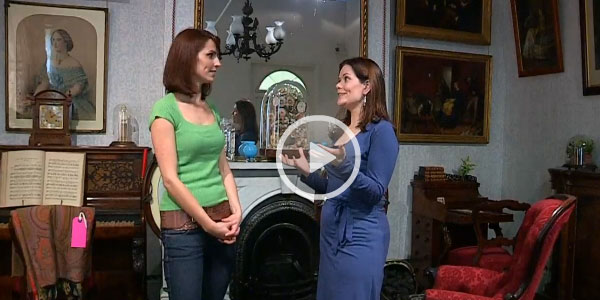 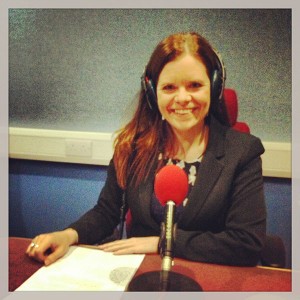 History Hack
‘House Histories’
To coincide with the release of her new book, Melanie joins us to discuss what it is like to be a house historian.
15 May 2020 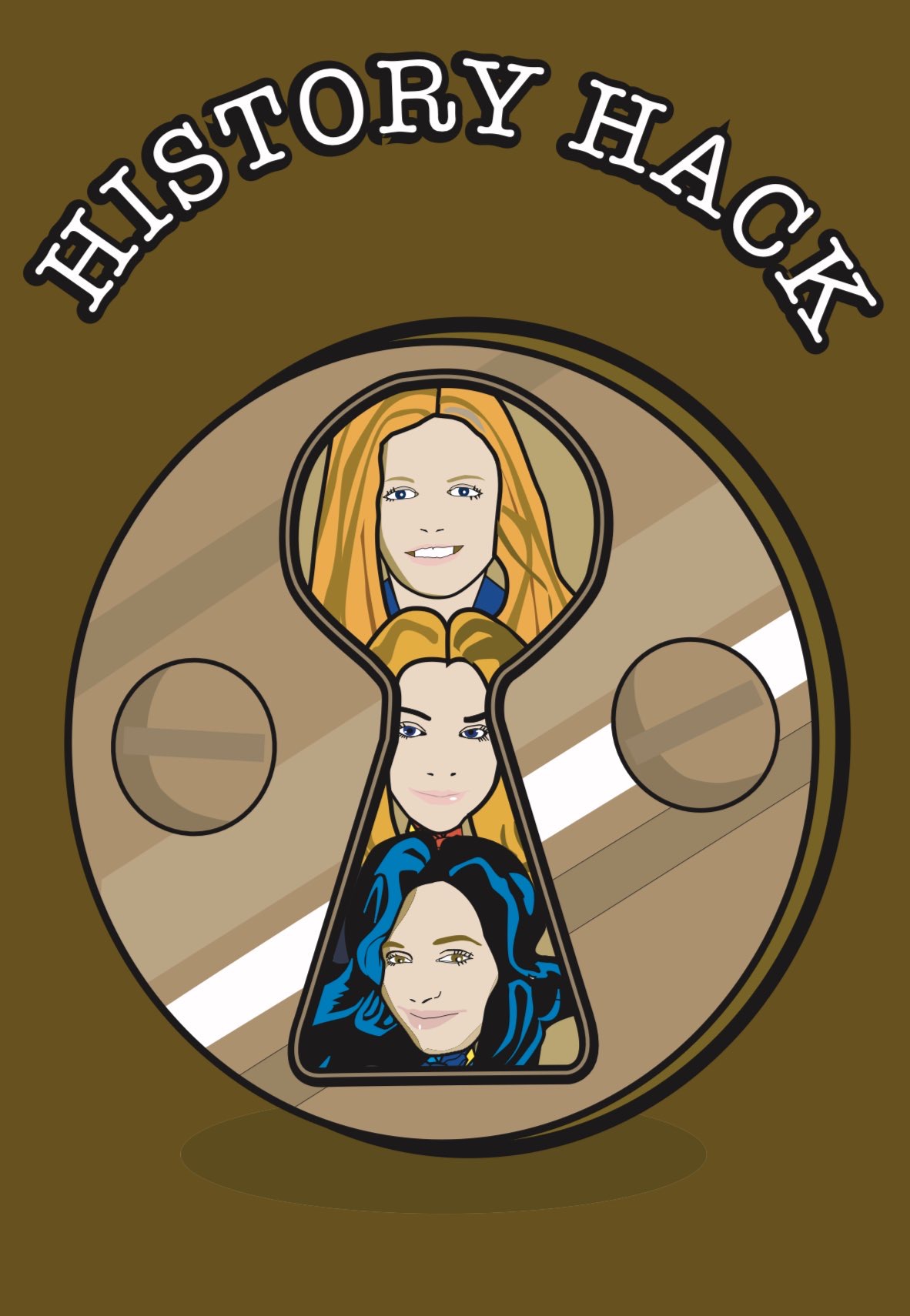 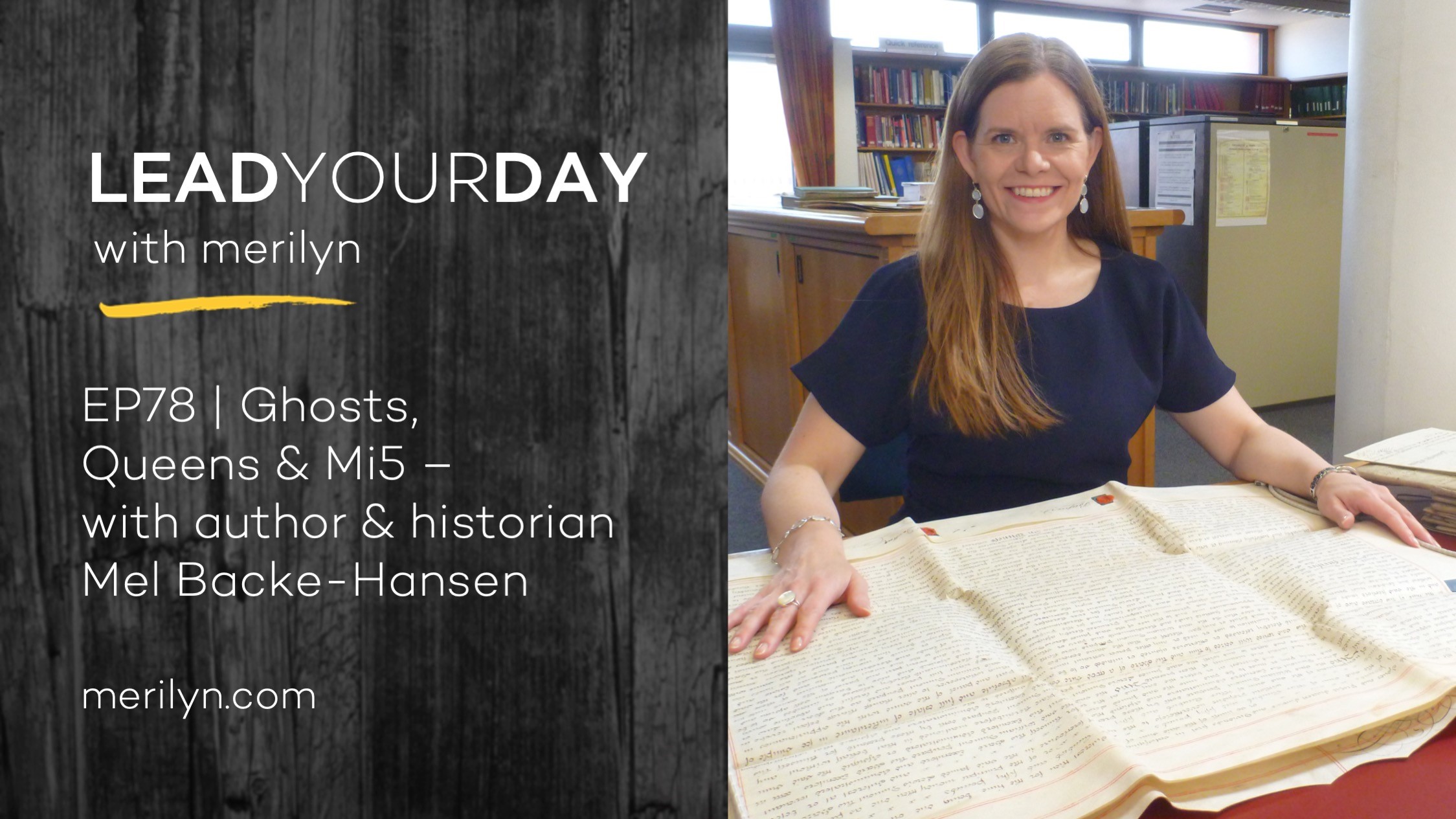 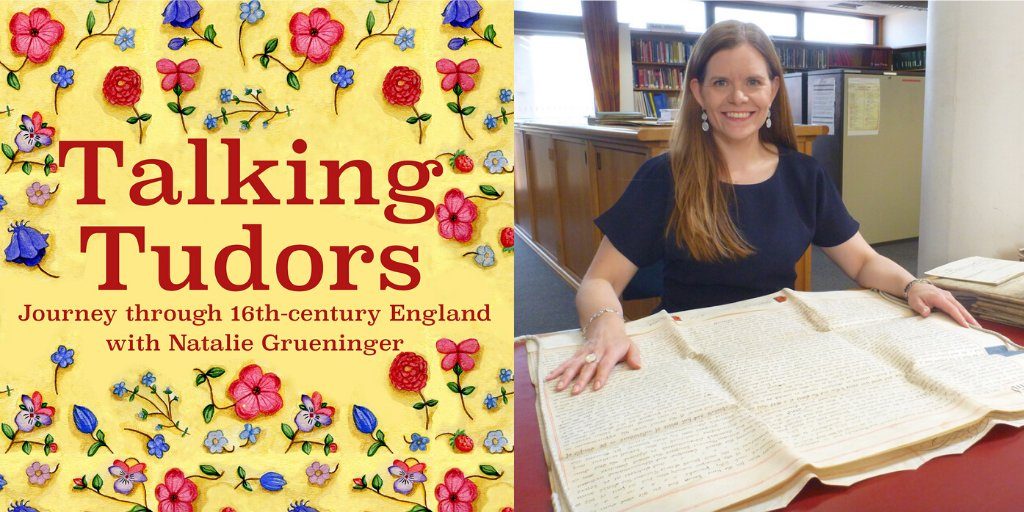 Hidden Histories with Helen Carr – podcast
‘The Hidden History behind the House: with Mel Backe-Hansen’
6 August 2019

BBC Radio 4 – 23 August 2017
‘You & Yours’ consumer affairs programme
The history of houses in context of new research regarding our dream home from Halifax Insurance
(I appear at 29:50)

‘Give Your Property Soul’ online summit – July 2015
‘Mel Backe-Hansen – Home Historian’
Discussing how knowing your house’s history can impact and guide how you feel about your home, as well as inspire you in how to decorate it today.

BBC World Service – June 2012
‘Song by Song by London: Part One’
Discussing the history of houses in the context of the history of London and in reference to the song ‘ If It Wasn’t For The ‘Ouses in Between’ by music hall legend Gus Elen.