In 1806, Burgage House in Southwell was the scene of a scandal involving a young Lord Byron, and the daughter of the house, Julia Leacroft. The story unravels like something out of a Jane Austen novel and almost culminated in a duel between Byron and Julia’s brother, John Leacroft.

Burgage House was built in the late 18th century and is situated along King Street near Burgage Green in Southwell, Nottinghamshire. In the late 18th and early 19th centuries it was the home of the Leacroft family and where the poet, Lord Byron visited several times between 1803 and 1807.

Byron came to the small town of Southwell to visit his mother, who was renting nearby Burgage Manor. From 1803 he would visit during school holidays from Harrow, and then later when he was at Cambridge. While visiting his mother, Byron established close friendships with neighbouring families, in particular with Elizabeth and John Pigot, living across the road, and siblings, John and Julia Leacroft at Burgage House.

In the summer of 1806, the group of friends decided to amuse themselves by staging amateur dramatics in Burgage House – where the ‘…drawing room was converted into a neat theatre for the occasion.’ In fact, the story much resembles the scene in Jane Austen’s Mansfield Park!

Byron took the lead male role, while Julia Leacroft played the lead female role, and the pair became very close. After the fun of the theatricals, the flirtations between Byron and Julia continued leading to rumours amongst the people of Southwell. By January 1807 it was assumed amongst many – particularly the Leacroft family – that the pair would marry. However, Byron had no intention of marrying Julia and the circumstances soon caused a scandal in the quiet community of Southwell.

Byron also wrote two poems referring to Julia Leacroft, the first was actually entitled To Julia and published in his first collection, Fugitive Pieces, but the title was later changed to To Lesbia. In the poem he is addressing Julia and explaining he no longer loves her:

‘Tis I, that am alone to blame,
I, that am guilty of love’s treason;
Since your sweet breast, is still the same,
Caprice must be my only reason.’ 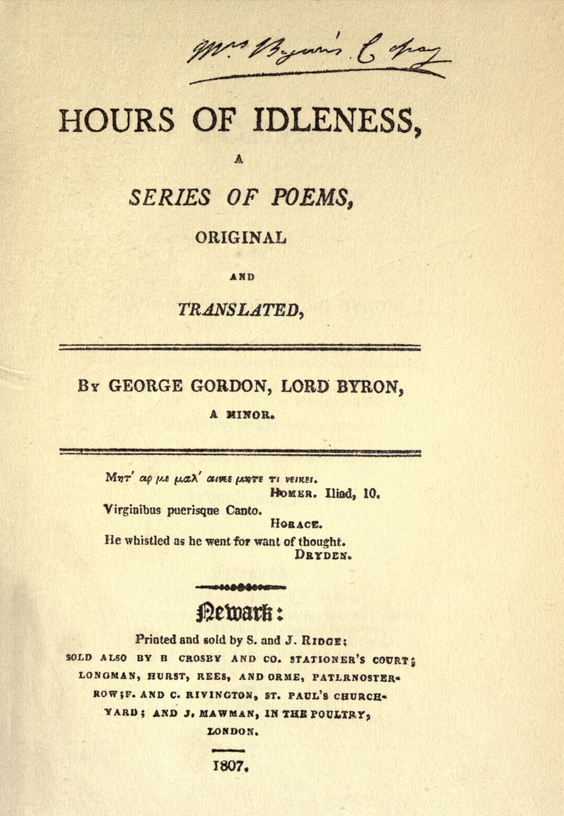 The second poem, To a Lady, published in Hours of Idleness in 1807 talks of an assignation in the garden. It is possible to imagine a scene in the once large garden (now largely lost) beside Burgage House of a clandestine meeting between the young Julia and Byron.

It has been suggested that the Leacroft family attempted to entrap Byron and force him to marry Julia, but Byron made a hasty departure from Southwell just in time. Surviving letters between Byron and Julia’s brother John reveal the hostility between the former friends, and there is a rumour that John may have challenged Byron to a duel. In a later letter Byron wrote to John and said, “if we must cut each other’s throats to please our relations, you will do me the justice to say it is from no personal animosity between us.” 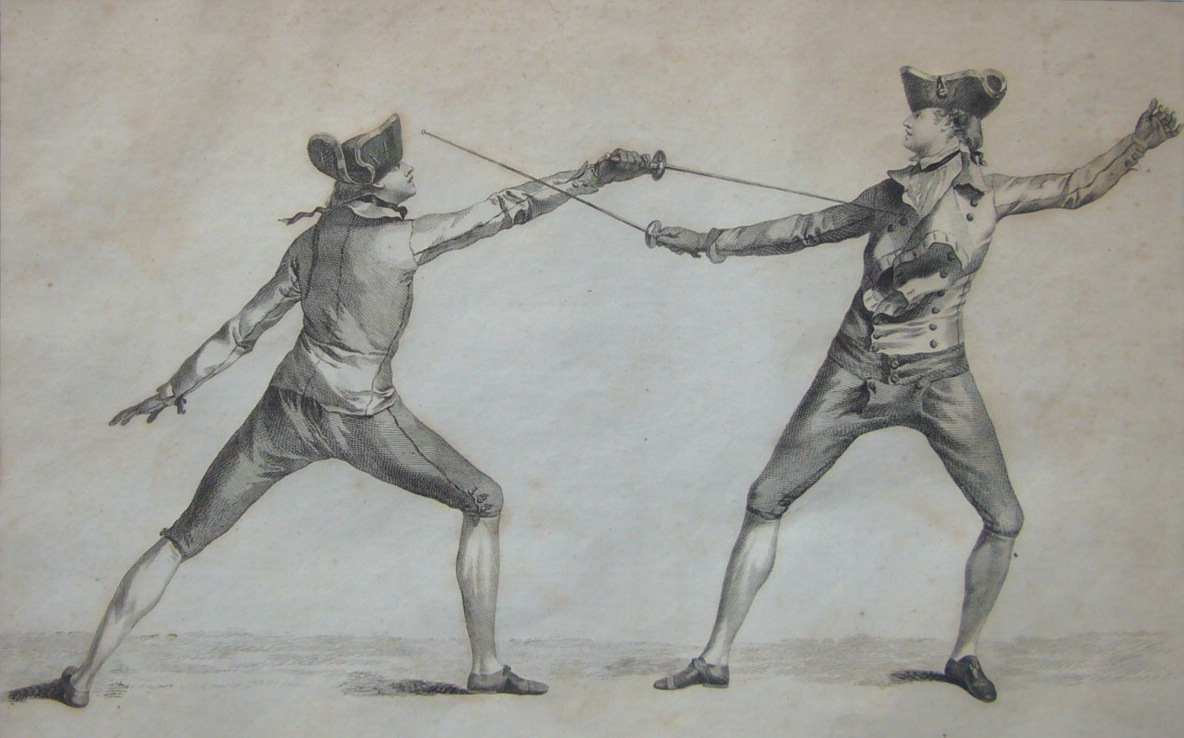 Byron never visited the Leacroft family again and soon after he stopped visiting Southwell altogether. Burgage House continued as the home of the Leacroft family throughout the 19th century, with magistrate William Swymmer Leacroft recorded as the owner from the 1830s through to his death in 1857. It then passed to William’s brother Edward and sister Caroline, until the 1870s, when after almost 90 years in the same family the house was sold.